Dreaming of My Mother 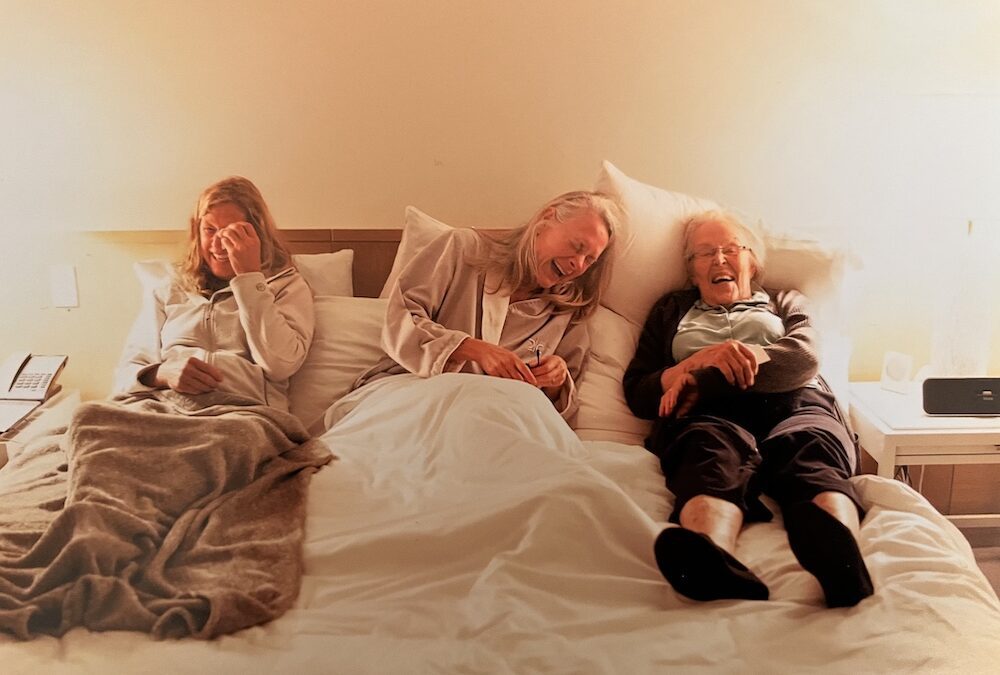 “Have you dreamt about her?”

This was a question a number of people asked after my mother died.  But I wasn’t.  I hadn’t.  In fact I couldn’t remember dreaming about anything or anyone, until this past week.  Maybe it was because it was the first Thanksgiving since she died.  Maybe it’s because her birthday fell on Thanksgiving every 7 years and so Thanksgiving always reminds me of her or because this was her first birthday that went uncelebrated.  This past Saturday she would have been 93 years old.

When we were in Jordan, just a few weeks ago, (it seems like months already) our guide told us that the life expectancy there was mid seventies.  He then asked if I was considered old in the US. “It depends upon who you ask,” I joked.  “How about you?” I asked.

“I don’t feel old, until I look in the mirror,” he replied.  Which was just the sort of thing my mother would have said.  We laughed about that.

“Aging isn’t for the faint of heart,” my mother used to say.  She also was known to say, “Aging sucks.”

But in my dreams she isn’t old.  She can still speak.  She has shoulder length hair and in my dream last night she was wearing an emerald green bikini, of all things, with a cream colored, open lacey top that I’d crocheted for her.  Did I mention that I’m teaching myself to crochet?  I’m no where near good enough to make such a thing for anyone, let alone as a gift for someone I love, but in my dream, she looked amazing and youthful and the crocheted top looked pretty fabulous as well!

I remember thinking, “I want to look like her when I’m her age,” but in the dream I said nothing and instead just told her how much I loved her.  She gave me one of her magnificent smiles and then began talking to someone else in the room. I almost said something about how happy I was that she was wearing the top I’d crocheted her, but didn’t want to interrupt her conversation with this other person.  Secretly, I was thrilled.  After all I only just began trying to crochet in the last few weeks.  Wearing that crocheted top that I’d made for her was so typical of my mother.  She was a huge supporter of all my various passions, particularly when it came to making things.

It was my mother who taught me to knit and as she was right handed, (I’m left handed) I learned to knit right handed as well.  I’ve often wondered if I should try to reteach myself to knit left handed, but then I think, “Why?”  Besides I’m closer to the end than I am to the beginning of life, why jostle the waters? And I knit pretty quickly right handed, so there doesn’t seem to be much point.  And, added plus, any instructions and videos are always written for right handers. 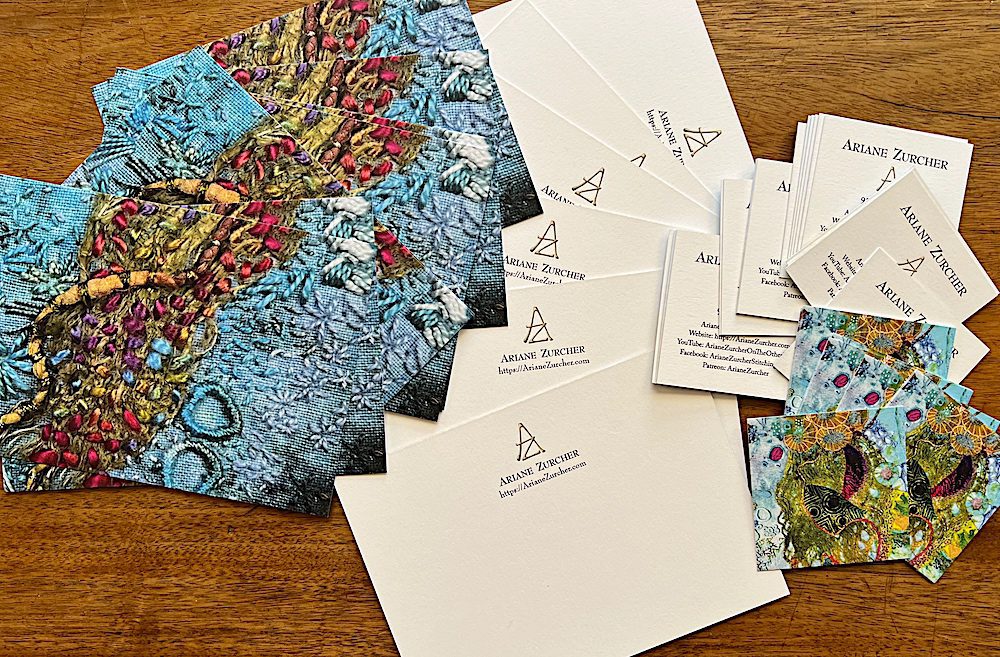